On the 22nd October, one of the Life4Cats rescue’s buildings burned down due to arson in Romania. The organisation, which is Buy Rope’s partner charity, has lost a large amount of equipment and space dedicated to helping abandoned cats.

According to police reports, local children were responsible for igniting the building, causing it to go up in flames – by the time emergency services arrived, most of the shelter was beyond saving. Luckily, the 20 cats housed at the building were rescued from the fire, but two of them suffered severe burns and are currently being treated. 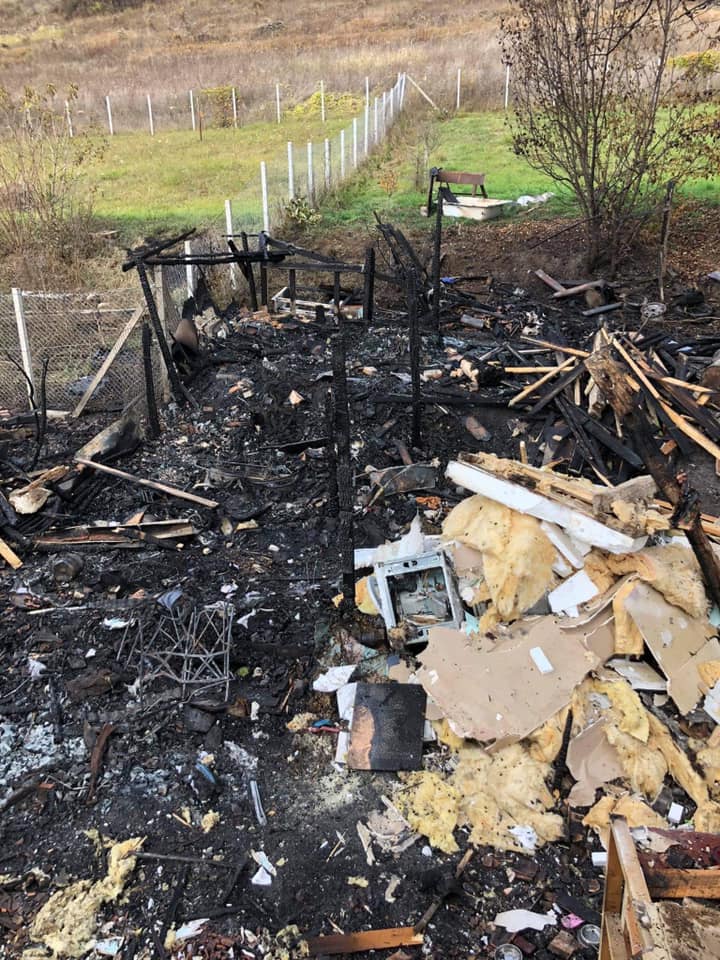 How is Buy Rope helping

The costs of rebuilding the bathroom, storage room and catio that were demolished by the fire are around £10.000, and the shelter is desperate for help. In order to help them, Buy Rope will double the monthly donation amount sent to the charity for the remainder of the year. The local team will also organise an office fundraising event to pitch in into the renovation costs.

“On Thursday night I thought it was all over… I thought we would never be able to rebuild the shelter – it seemed impossible to. But getting messages from people offering to help gave me hope. Maybe we can do this.” – said Ramona, the owner of the charity.

How people can help

Buy Rope is asking people to support the shelter in any way possible. Donations can be sent via PayPal to the charity’s account: https://www.paypal.com/paypalme/life4cats

The donations will go towards the costs of rebuilding the building, as well as medical costs of the two injured cats. While one of the cats is recovering from the incident, the other one has suffered severe injuries and may be in need of surgery.

The new building is in full swing! The essential things for us and the animals are already sorted out.
The bathroom and a functional kitchen which is the only kitchen for everyone in the entire shelter is ready to use. In addition, a storage room is being created and one room is already being used as an emergency quarantine.
The walls are up, the windows are in, the roof is tight, the stairs are up and a fireplace has been temporarily installed because there are -20 degrees in the winter time. Electricity and water are in progress. Never would I have dared to hope that after the fire in 4 months time the shelter will be rebuilt.
Thank you!